Time for an update, I guess.

A week ago, while attending a [Luta Livre] workshop with Daniel D’Dane (watch the video above for some info on that guy. Note that obviously, it’s not the workshop I’ve been to.), I ruptured the extendor tendon in my left pinky finger. No big deal, but then again, the doc says 16 weeks no grappling or boxing. Now that’s a big friggin‘ deal. Especially since we’re about to go fight in [Poland] again. Great. Another tournament where I’m sidelined and just attend as a coach. Well, nevermind, though, since four of my youngsters are going to compete, so there’ll be quite some work for me anyway.

Ok, now what do I do with no boxing or grappling? Pout and sob – a lot. But when I’m done with that, I’ll be going to work.

Do what you can, with what you have, where you are
–Theodore Roosevelt 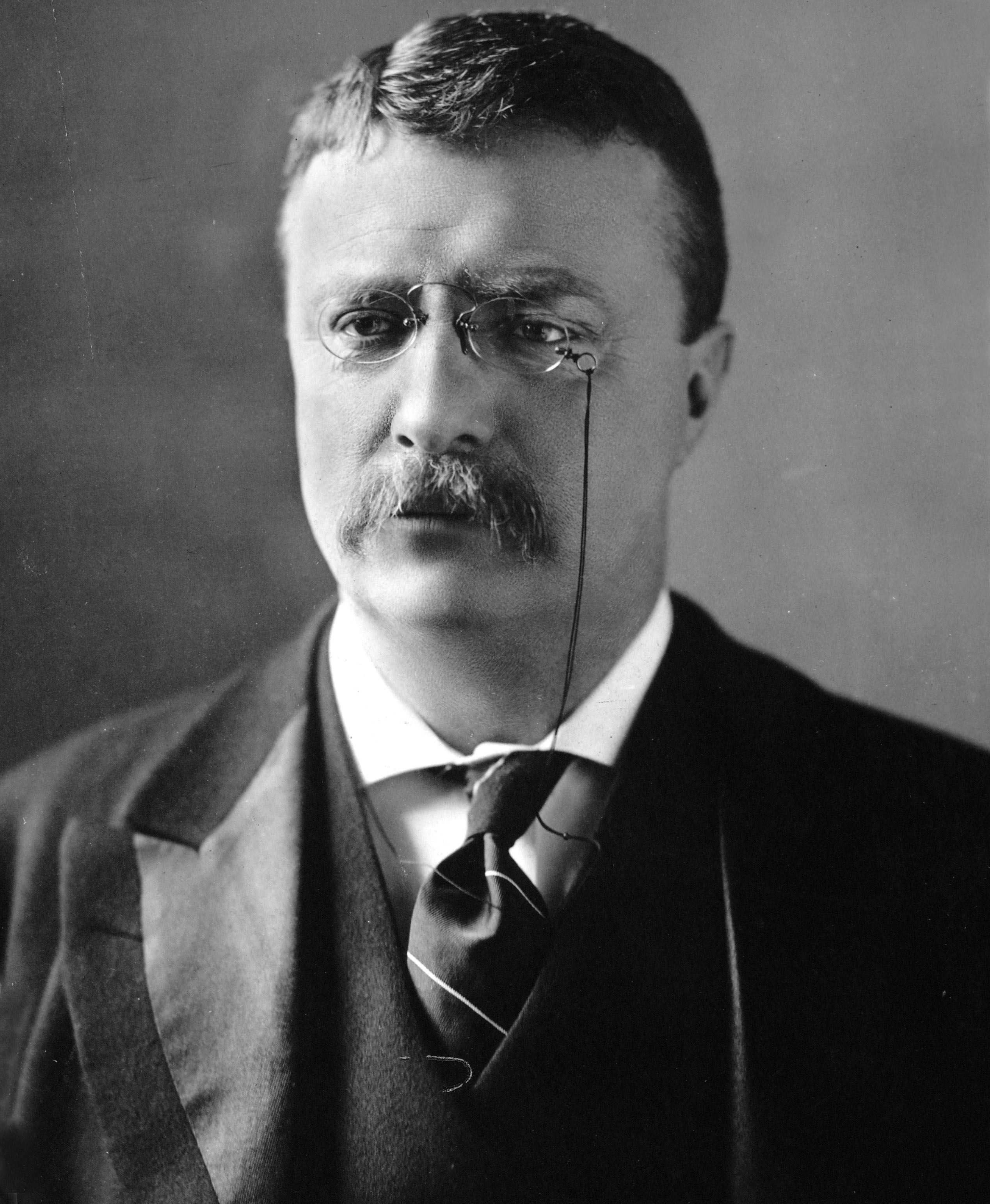 I can still kick, so that’s what I’ll be working on. No rocket science here. I can shadow box and I can work on my stepping, so low-intensity cardio is taken care of as well. Heck, I can even hit the heavy bag, as long as I use only kicks and my right hand. Also, there’s a lot of ground-based skills I can practice without gripping anything – stuff like the compass drill, inverted guard, shrimping, etc, does always come in handy when things go to the ground. Watch the below video, maybe it’ll inspire you to try movements you’ve never done before.

Strength-wise, I just went through a somewhat bastardized version of [Pavel’s] [Power to the People!] program. I say bastardized because I really didn’t do a pushing movement, just deadlifts and lots of core training. Sometimes, I tossed in a couple of bent presses or TGUs and I have to say, I love the TGU. The bent press, not so much. Anyway, I’ll just run through another PTTP cycle, this time with [weighted Push-Ups] (just did my set of five with 45kg worth of plates on my back, and it felt medium-easy) and [hip thrusts]. I just wish I had chains to spice things up (everything’s better with heavy-ass chains), but I’m fine with the basics as well. Now while I definitely prefer deadlifts over hip thrusts, being able to hip bump and [upa] somebody pays off bigtime when it comes to grappling. Hence, you could almost identify that movement as a sport specific strength exercise (as opposed to a general strength exercise). Note that I’ve used the word almost…


Since push-ups are much easier on the CNS than heavy deadlifts, I’ll probably add some [Naked Warrior] style [GTG] with single arm push ups and pistol squats as well. Now there’s quite some controvery regarding The Naked Warrior, with people [rejecting the pistol] for being too technical and the single arm pushup for being too hard. Also, there’s people [questioning the whole RKC community], pointing out that most of the books may be considered fiction rather than science. This latter argument may probably be made, but then again, my personal experience shows that GTG works, so what the hell. As for the first argument about the technical demands a pistol places on the practicioner, I’d like to call bullshit on that one. I’m a fighter, my world revolves around [strength skill]. Whatever strength I cannot use in a complex situation is rather useless. On the other hand, the argument can be made that the pistol squat does not carry over well to any athletic endeavour, with the spine bent and all that. That’s ok, though, as I’m rather looking for a way to restore and maintain my ankle mobility, an issue that suffered badly after my judo accident (where I basically ruptured every bloody ligament in my ankle and suffered severe bone bruise). Hence, the pistol squat it’ll be.

I’ll serve the next update (and some video of the fights) right after we return from Poland, so stay tuned!